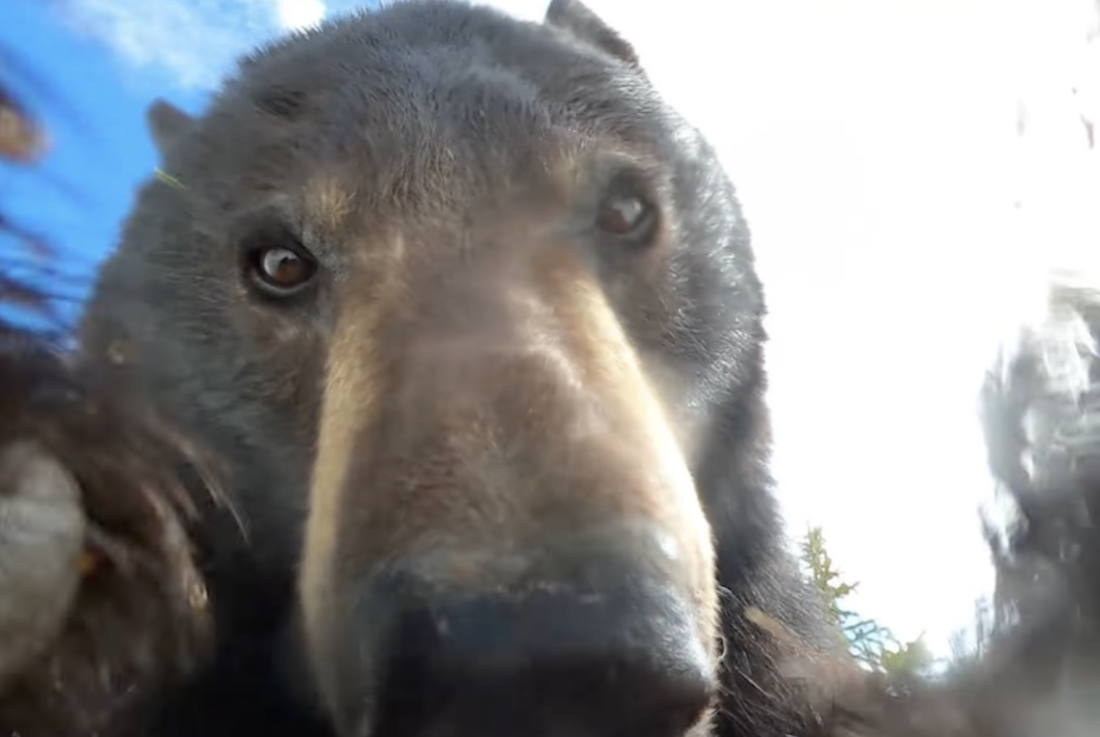 Dylan Schilt was hunting in Wyoming when he spied a somewhat battered GoPro just hanging close to on the floor. He took it back to camp, and remaining a curious gentleman, charged it and turned it on. Turns out, a bear had also identified the shed GoPro at some stage, managed to activate it, then filmed alone toying with, and attempting to take in the digital camera. “Hands down the craziest factor I have at any time identified!” he claimed, and yeah, which is possibly what the bear believed way too, Dylan.